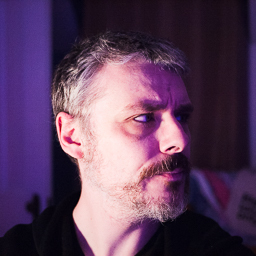 That's the Tories I remember! I've clearly spent too much time in Ottawa where generally speaking not being inclusive _enough_ is the political scandal.

ttw is the unofficial Mastodon instance of tilde.town. We're only smol, but we're friendly. Please don't be a dick.